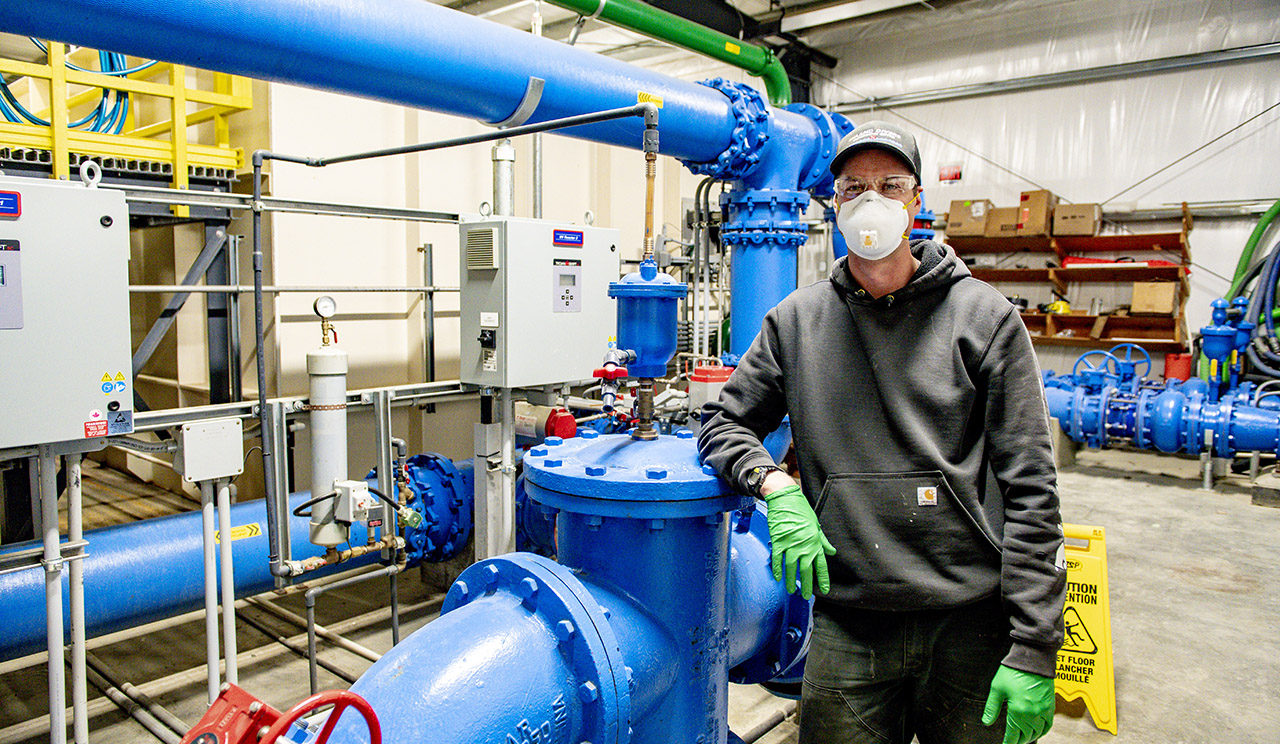 CUPE’s 149,355 members in the municipal sector work in water, roads, planning, public health, recreation centres, parks and more. They make up just over 20 per cent of CUPE’s membership and are identified primarily as “inside” or “outside” workers. CUPE municipal members do work that touches the lives of most Canadians every day – from waste removal to snow removal to water treatment.

CUPE has over 1,100 municipal bargaining units across Canada, covering more than 20,000 job classifications. About one-third of local government staff work in casual, part-time or auxiliary jobs. Of the other two-thirds, about 20 per cent work in seasonal positions averaging nine months of the year. Women aged 25-54 working in part-time, auxiliary or casual positions are the fastest-growing group in the sector.

For more information about joining CUPE please email us at: organizebc@cupe.ca

Learn more about CUPE in your sector: